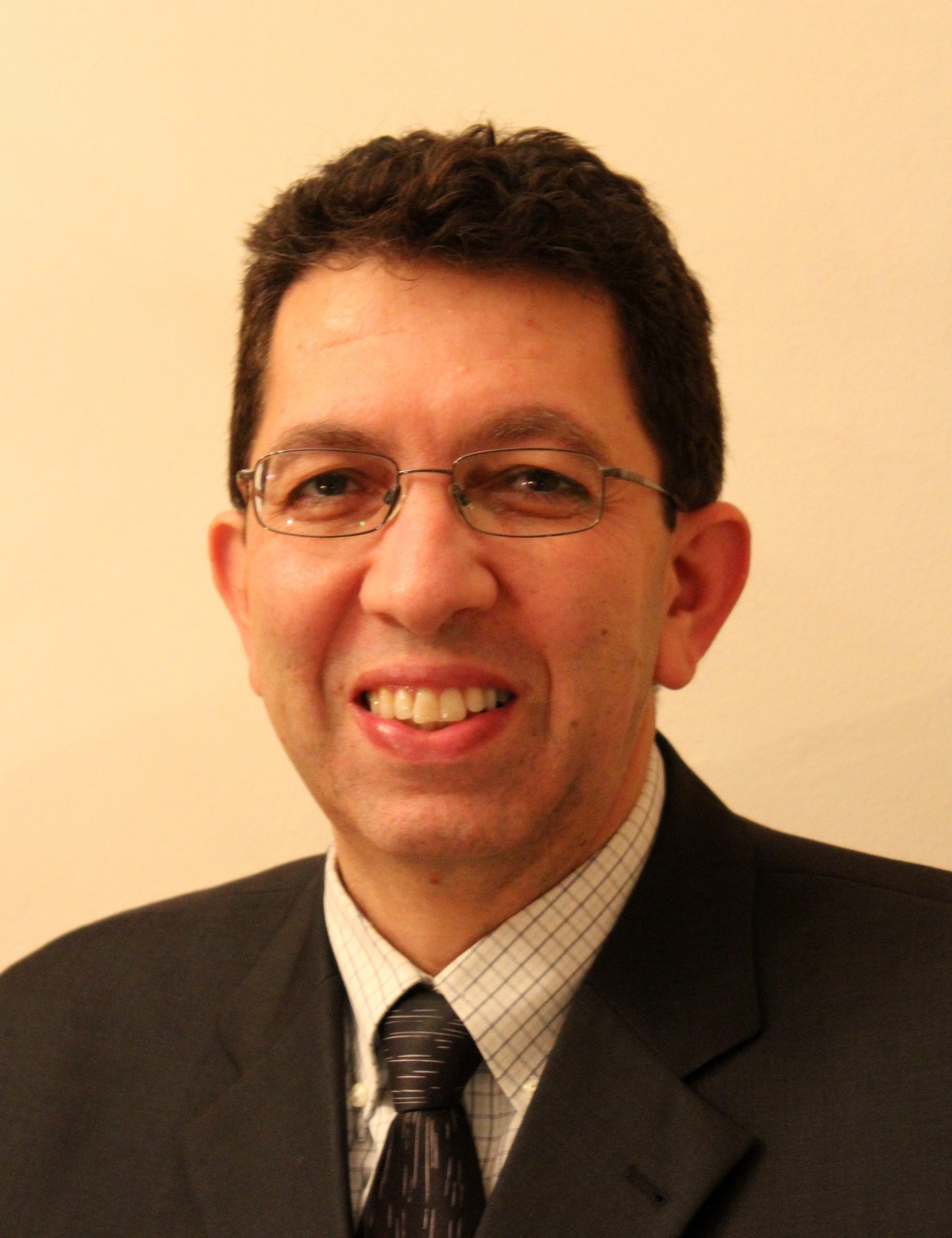 Lecture by Prof. Marios Polycarpou:
Intelligent Monitoring and Control of Interconnected Cyber-Physical Systems
Abstract
The emergence of interconnected cyber-physical systems and sensor/actuator networks has given rise to advanced automation applications, where a large amount of sensor data is collected and processed in order to make suitable real-time decisions and to achieve the desired control objectives. However, in situations where some components behave abnormally or become faulty, this may lead to serious degradation in performance or even to catastrophic system failures, especially due to cascaded effects of the interconnected subsystems. Distributed fault diagnosis refers to monitoring architectures where the overall system is viewed as an interconnection of various subsystems, each of which is monitored by a dedicated fault diagnosis agent that communicates and exchanges information with other “neighboring” agents. The goal of this presentation is to provide insight into various aspects of the design and analysis of intelligent monitoring and control schemes and to discuss directions for future research.
Lecturer short CV
Marios Polycarpou is a Professor of Electrical and Computer Engineering and the Director of the KIOS Research and Innovation Center of Excellence at the University of Cyprus. He is also a Member of the Cyprus Academy of Sciences, Letters, and Arts, and an Honorary Professor of Imperial College London. He received the B.A degree in Computer Science and the B.Sc. in Electrical Engineering, both from Rice University, USA in 1987, and the M.S. and Ph.D. degrees in Electrical Engineering from the University of Southern California, in 1989 and 1992 respectively. His teaching and research interests are in intelligent systems and networks, adaptive and learning control systems, fault diagnosis, machine learning, and critical infrastructure systems. Dr. Polycarpou has published more than 400 articles in refereed journals, edited books and refereed conference proceedings, and co-authored 7 books. He is also the holder of 6 patents. Prof. Polycarpou received the 2016 IEEE Neural Networks Pioneer Award. He is a Fellow of IEEE and IFAC and the recipient of the 2014 Best Paper Award for the journal Building and Environment (Elsevier). He served as the President of the IEEE Computational Intelligence Society (2012-2013), as the President of the European Control Association (2017-2019), and as the Editor-in-Chief of the IEEE Transactions on Neural Networks and Learning Systems (2004-2010). Prof. Polycarpou currently serves on the Editorial Boards of the Proceedings of the IEEE, the Annual Reviews in Control, and the Foundations and Trends in Systems and Control. His research work has been funded by several agencies and industry in Europe and the United States, including the prestigious European Research Council (ERC) Advanced Grant, the ERC Synergy Grant and the EU Teaming program.
Presentation
PDF
Video