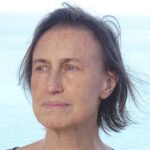 Lecture by Prof. Isabelle Bloch:
Hybrid AI for knowledge representation and model-based medical image understanding
Abstract
Image understanding benefits from the modeling of knowledge about both the scene observed and the objects it contains as well as their relationships. We show in this context the contribution of hybrid artificial intelligence, combining different types of formalisms and methods, and combining knowledge with data. Knowledge representation may rely on symbolic and qualitative approaches, as well as semi-qualitative ones to account for their imprecision or vagueness. Structural information can be modeled in several formalisms, such as graphs, ontologies, logical knowledge bases, or neural networks, on which reasoning will be based. The problem of image understanding is then expressed as a problem of spatial reasoning. These approaches will be illustrated with examples in medical imaging, illustrating the usefulness of combining several approaches.
Lecturer short CV
Isabelle Bloch graduated from the Ecole des Mines de Paris, Paris, France, in 1986, and received the master degree from the University Paris 12, Paris, in 1987, the Ph.D. degree from the Ecole Nationale Supérieure des Télécommunications (Télécom Paris), Paris, in 1990, and the Habilitation degree from University Paris 5, Paris, in 1995. She has been a Professor at Télécom Paris until 2020 and is now a Professor at Sorbonne Université. Her current research interests include 3D image understanding, mathematical morphology, information fusion, fuzzy set theory, structural, graph-based, and knowledge-based object recognition, spatial reasoning, symbolic and hybrid artificial intelligence, and medical imaging.
Presentation
PDF
Video 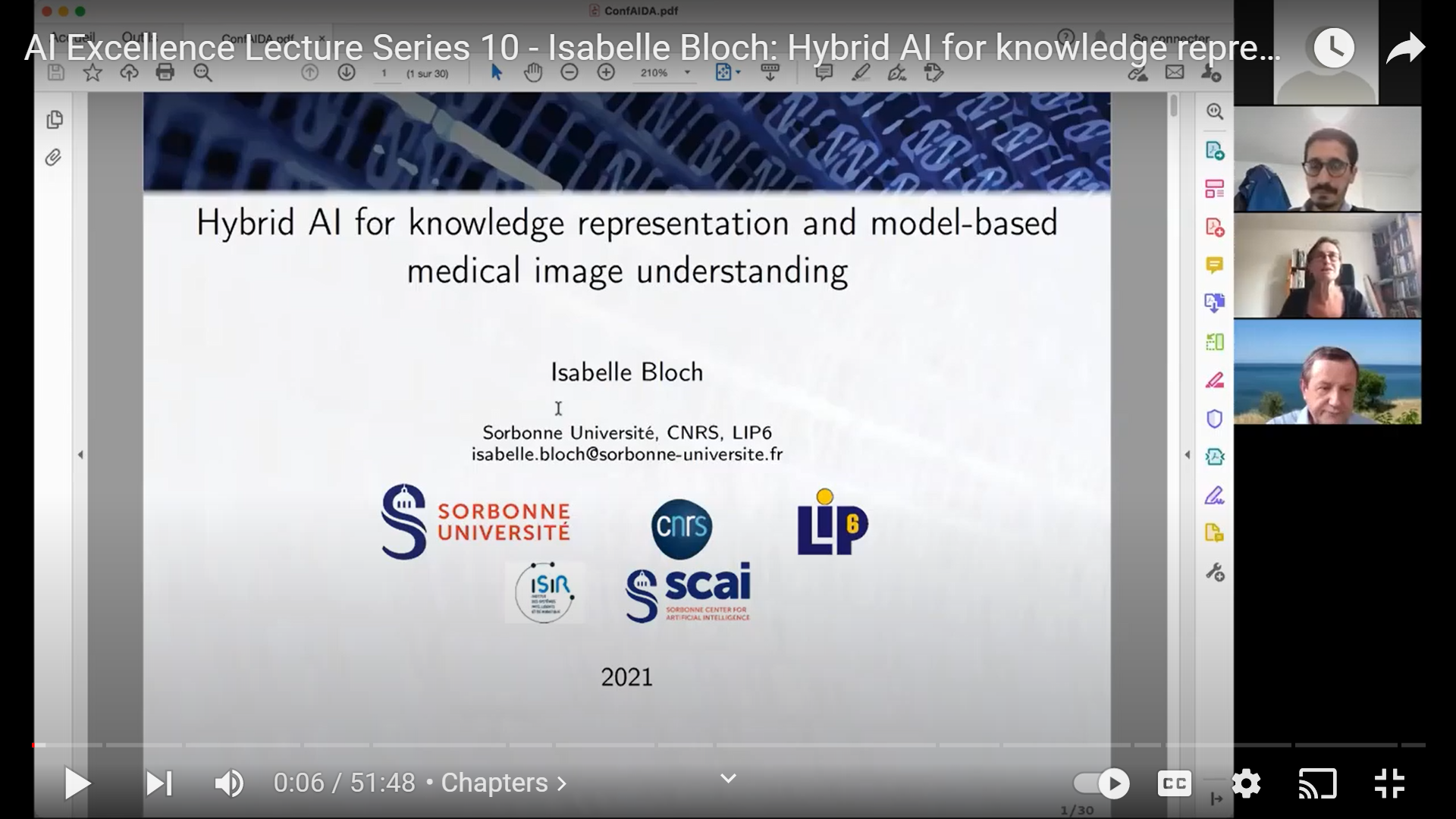