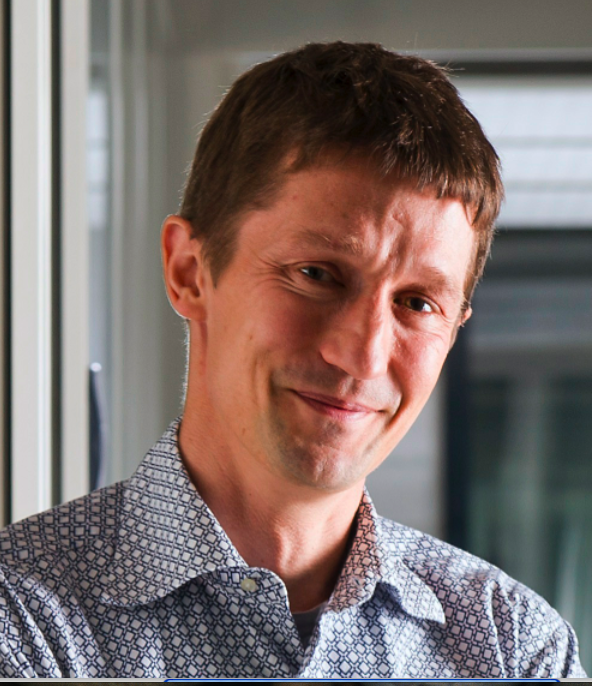 Medical imaging is currently one of the areas where much machine learning is done both on the academic side and from startup or larger established companies. With standardized acquisition setups and image views and also clear applications (diagnosis, treatment planning) this seems suitable but also has several difficulties, such as varying acquisition parameters, changing imaging equipment, but also limited data and particularly missing annotations with clinicians being chronically overloaded. This presentation highlights some of the challenges and partial solutions that we are currently working on to address these challenges.

Henning Müller studied medical informatics at the University of Heidelberg, Germany, then worked at Daimler-Benz research in Portland, OR, USA. From 1998-2002 he worked on his PhD degree in computer vision at the University of Geneva, Switzerland with a research stay at Monash University, Melbourne, Australia. Since 2002, Henning has been working for the medical informatics service at the University Hospital of Geneva. Since 2007, he has been a full professor at the HES-SO Valais and since 2011 he is responsible for the eHealth unit of the school. Since 2014, he is also professor at the medical faculty of the University of Geneva. In 2015/2016 he was on sabbatical at the Martinos Center, part of Harvard Medical School in Boston, MA, USA to focus on research activities. Henning is coordinator of the ExaMode EU project, was coordinator of the Khresmoi EU project, scientific coordinator of the VISCERAL EU project. Since early 2020 he is also a member of the Swiss National Research Council. 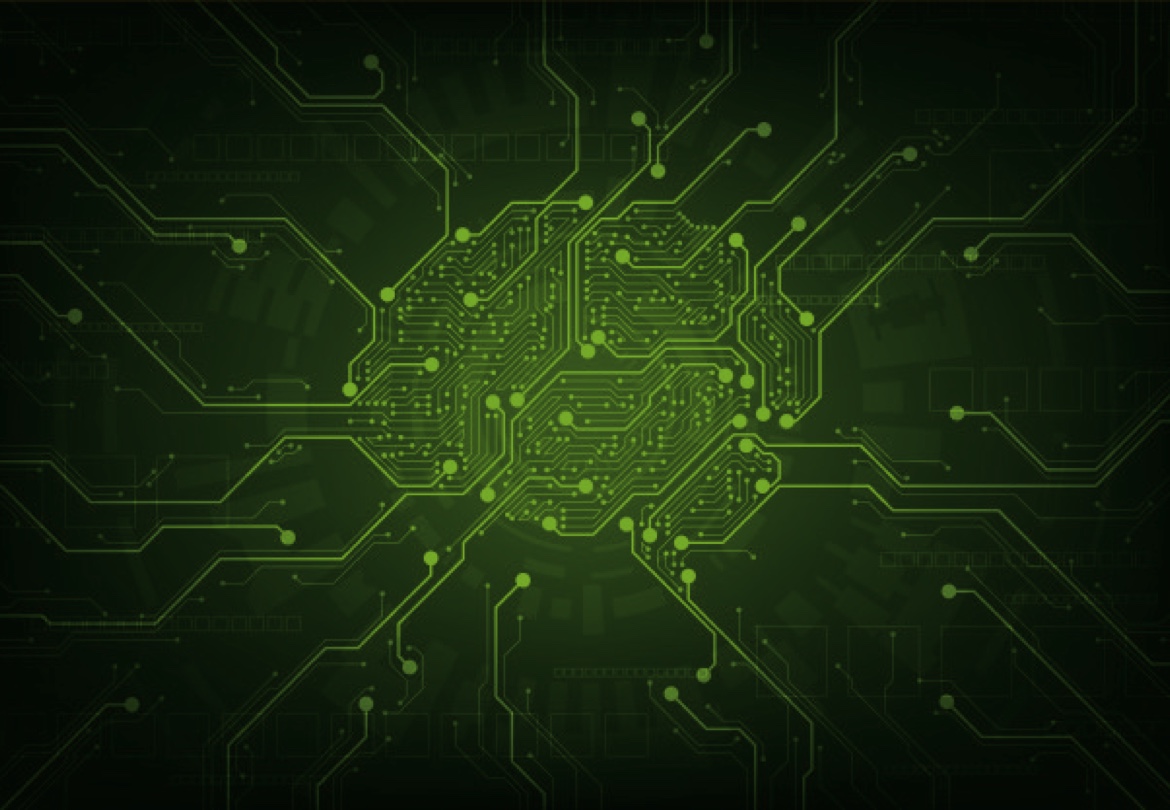 The power of cooperation in networks of learning agents 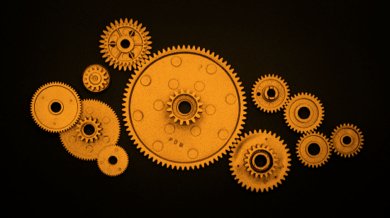