An Introduction to PAC-Bayesian Analysis 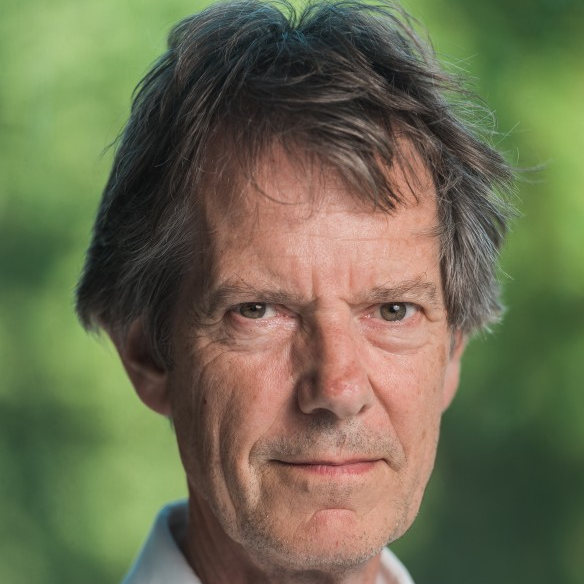 Lecture by Prof. John Shawe-Taylor An Introduction to PAC-Bayesian Analysis 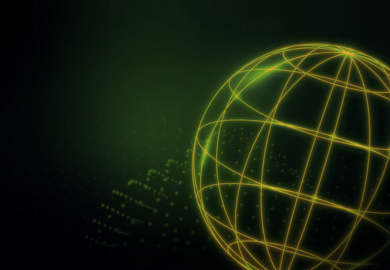 The lecture will introduce the key ideas of statistical learning theory and its role in analysing learning systems. We describe the PAC-Bayesian approach to bounding generalisation and demonstrate its application to support vector machines. After discussing extensions of the approach, we will give examples of more recent applications to deep learning with promising results.

John Shawe-Taylor is professor of Computational Statistics and Machine Learning at University College London. He has helped to drive a fundamental rebirth in the field of machine learning, with applications in novel domains including computer vision, document classification, and applications in biology and medicine focussed on brain scan, immunity and proteome analysis. He has published over 250 papers and two books that have attracted over 80000 citations.

He has also been instrumental in assembling a series of influential European Networks of Excellence. The scientific coordination of these projects has influenced a generation of researchers and promoted the widespread uptake of machine learning in both science and industry that we are currently witnessing.

He was appointed UNESCO Chair of Artificial Intelligence in November 2018 and is the leading trustee of the UK Charity, Knowledge 4 All Foundation, promoting open education and helping to establish a network of AI researchers and practitioners in sub-Saharan Africa. 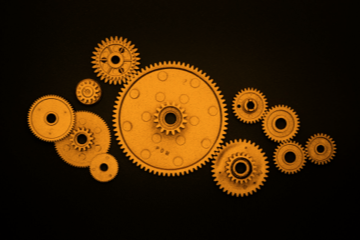 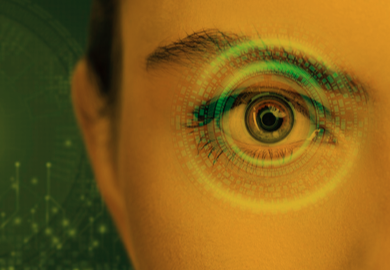 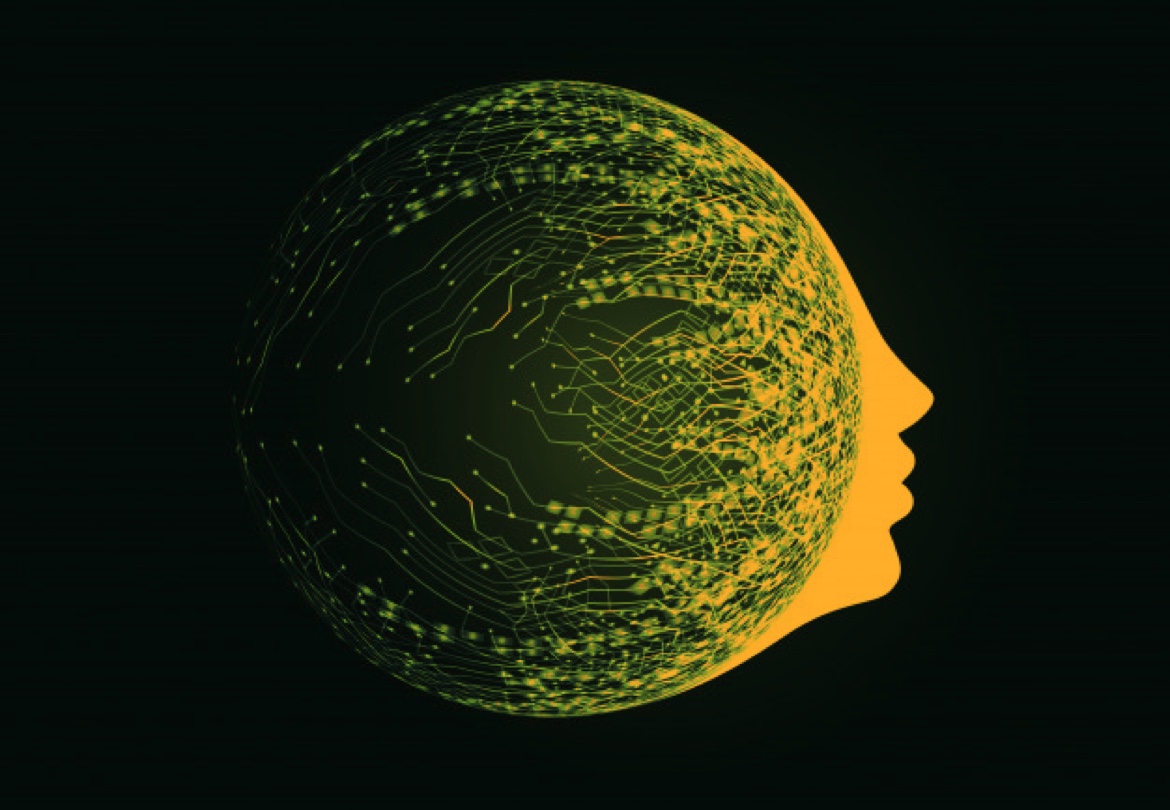 Keep on learning without forgetting