Introduction to Tropical Geometry and its Applications to Machine Learning 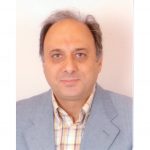 Lecture by Prof. Petros Maragos:
Introduction to Tropical Geometry and its Applications to Machine Learning
Abstract
Tropical geometry is a relatively recent field in mathematics and computer science combining elements of algebraic geometry and polyhedral geometry. It has recently emerged in the study of deep neural networks (DNNs) and other machine learning systems. In this talk we will first summarize introductory ideas and tools of tropical geometry and its underlying max-plus algebra. Then, we will focus on how this new set of tools can aid in the analysis, design and understanding of several classes of neural networks and other machine learning systems, including DNNs with piecewise-linear (PWL) activations, morphological neural networks, and nonlinear regression with PWL functions. Our coverage will include studying the representation power, training and pruning of these networks and regressors under the lens of tropical geometry and algebra. More information and related papers can be found in http://robotics.ntua.gr.
Lecturer short CV
Petros Maragos received the Diploma in E.E. from the National Technical University of Athens (NTUA) in 1980 and the M.Sc. and Ph.D. degrees from Georgia Tech, Atlanta, in 1982 and 1985. In 1985, he joined the faculty of the Division of Applied Sciences at Harvard University, where he worked for eight years as professor of electrical engineering affiliated with the Harvard Robotics Lab. In 1993, he joined the faculty of the School of ECE at Georgia Tech, affiliated with its Center for Signal and Image Processing. During 1996-98 he had a joint appointment as director of research at the Institute of Language and Speech Processing in Athens. Since 1999, he has been working as professor at the NTUA School of ECE, where he is currently the director of the Intelligent Robotics and Automation Lab. He is also the coordinator of a robotics perception & interaction research unit at the Athena Research and Innovation Center. He has held visiting positions at MIT in 2012 and at UPenn in 2016. His research and teaching interests include signal processing, machine learning, computer vision & speech, and robotics. He has served as: member of IEEE technical committees; associate editor for the IEEE Trans. on ASSP and IEEE Trans. on PAMI; co-organizer of several conferences and workshops on signal/image processing, computer vision, multimedia, and robotics. His is the recipient or co-recipient of several awards for his academic work, including a 1987-1992 National Science Foundation Presidential Young Investigator Award, a 1988 IEEE SPS Young Author Best Paper Award, a 1994 IEEE SPS Senior Best Paper Award, the 1995 IEEE Baker Prize Award, the 1996 Pattern Recognition Society’s Honorable Mention Award, the CVPR-2011 Gesture Recognition Workshop’s Best Paper Award, and the EURASIP 2007 Technical Achievement Award. He was elected a Fellow of IEEE in 1995 and a Fellow of EURASIP in 2010 for his research contributions. He has served as IEEE SPS Distinguished Lecturer for 2017-2018.
Presentation
Video 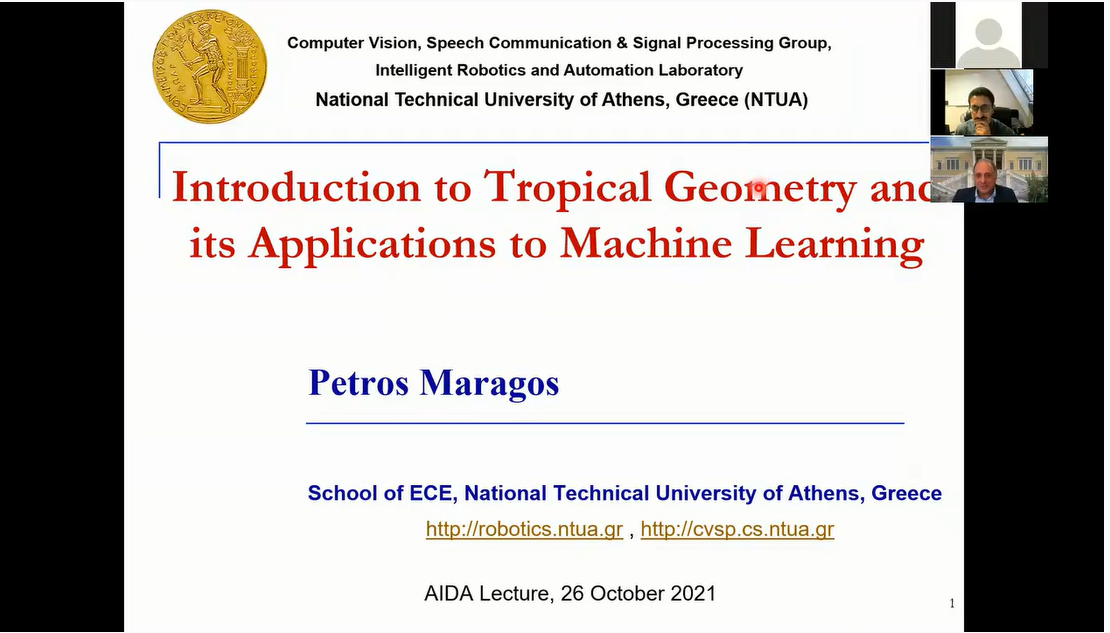